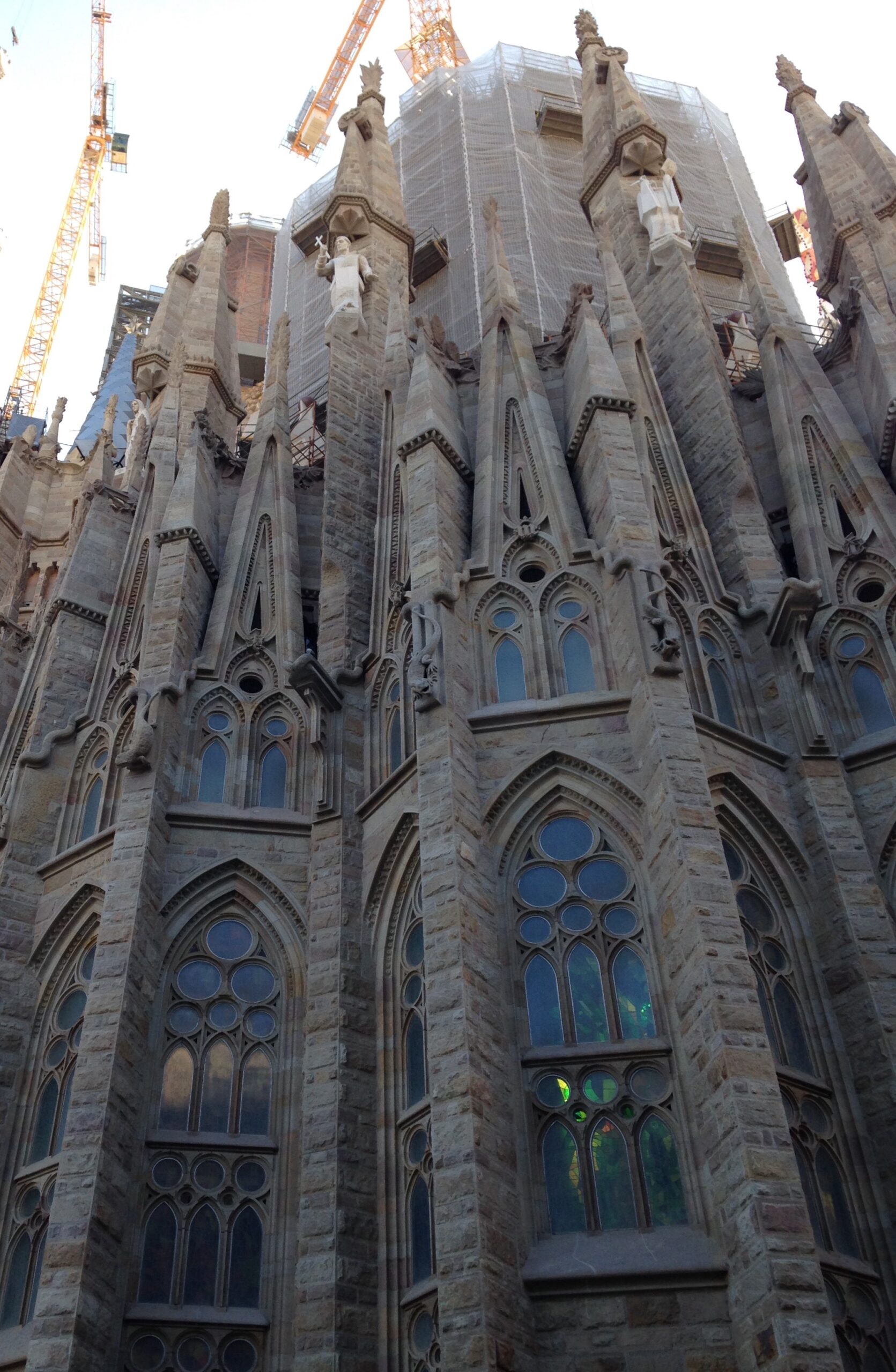 When someone insults you, two things are usually possible.

One, more than likely, they are projecting their own insecurities at you. This is the majority of the time.

And second, there’s actually truth to what they’re saying. This is actually a minority of the time.

I’ve spent years being introspective. I can tell you every one of my flaws.

Heck, I’ve hired coaches for years fixing a lot of my flaws. I’ve even had coaches find my blind spots.

I’m far from perfect and I know it. But I also know what’s wrong with me.

I used to know a very bitter feminist. I’ll call her “Fanny.” Let me give you Fanny’s quick background.

She and I used to be pretty close. She opened up to me. And depended heavily on me for validation.

Which is a dangerous thing. You should never depend on anyone for validation.

Also, if you’re going to depend on someone for validation, be careful what you wish for. I tell the truth. Everyone says they love the truth but I call bullshit.

Anyways, this is a chick that used to be hot. She showed me the pics. Got married too young to the love of her life. Fucked that up. Got divorced.

Then married a rich guy. The rich guy took her around the world. Showed her how awesome the planet Earth is. Then dumped her ass.

I’ve only heard her side of the story. He’s the devil.

Like I said, I’ve only heard her side of the story.

Now? She’s older and lost her looks. And to make matters worse, she’s got a good corporate job and since she’s also very co-dependent, she takes care of a man child.

Her boyfriend may as well be her son.

So needless to say, she now has a lot of resentment towards successful men.

That’s where I came in

Like her second husband, I take my wife around the world. She’s an awesome wife. So I give her travel.

Fanny resents my wife. Hates her. Because guess what? She used to have my wife’s life. Now, she’s not attractive enough to land herself a quality man.

So rather than looking in the mirror, she tried to bring me down to her level. She one day blurted out “you don’t like strong women” after I said that I read the reviews of that Ghostbusters movie with the chicks and decided not to see it.

Well, so I present to you the two rules of insults again. One – more than likely projection. Two – there’s truth to it. One is considerably more likely than two.

Me and strong women

I’ve been blessed. I’ve actually led a pretty good life so far looking back. My fuck ups were my own.

I’ve talked about being homeless before. I’ve also admitted that it was my fault. I tried to pull off a financial miracle and it backfired badly. It ended with me living in a car.

Non-introspective people would have blamed someone else. Not me. I knew whose fault it was.

Unfortunately for me, the three most impactful related women in my life have all passed on. Grandma lived to be almost 102. From her, my wife and I got our love of travel. Mom had cancer and didn’t live quite as long. From her, I got my passion for knowledge. And Aunt had Alzheimer’s and also died awhile back. From her, I got my ability to listen without judgement.

I married a strong woman. My wife is a bad ass. I’m very fortunate and I’m well aware of this.

Allie and Roxy are two of my five bestests. They’re not only my models. I’ve poured my heart out to both of them. And likewise, they’ve both confessed some deep secrets to me.

I think this is why I can paint them both so well. We’re bonded for life.

And in the corporate world, my best boss ever was actually a woman. Super strong. Smart. And good at everything. I told her several times how awesome she is.

Going back to Fanny

Which concludes that her insult? It’s not me. It’s her.

She’s a super jealous person. She sees people with things that she used to be have. And she doesn’t like that.

Thus, she fell prey to feminism.

You see feminism is a blame game. Don’t look inside and find flaws within yourself. Rather, all your problems are due to the Patriarchy.

Feminists are some of the least introspective people you’ll ever encounter. Sadly, I’ve yet to meet an exception to this.

Worst girlfriend I ever had was a feminist. Why I dated a feminist in the first place? Like I said earlier, I have flaws. I’m far from perfect.

Unlike feminists though, I don’t blame others for my flaws. Rather, I either deal with them or I hire coaches to help me out.

One of the saddest things about feminists nowadays are they can’t enjoy male sexuality. Men are attracted to hot chicks. Who would have ever thought that?

That truly bothers feminists. I’ve pretty much encountered two types of feminists. There’s the Fanny type who used to be a hot chick and lost it over the years. Then, there’s the ugly type who has an ugly soul and her soul made her physically ugly.

The majority of feminists fall into the second category.

I’m honest when I talk about women. I first see them physically. Is she hot? I like her hair. Whoa! She’s got a nice ass too. Look at that smile. I wonder what she looks like naked.

You see, the difference between me and other men is I’m honest. Other men think this. Unlike other men though, I actually voice it.

Feminists are disgusted by it not because they’re offended. Rather, it’s the opposite. I’m saying it about other women, not them.

I’m saying it about other women, not them.

And thus, the bitterness. They want a quality man to say something like that about them.

When my wife told Fanny about how much she loved Barcelona, I know it hit Fanny like daggers thru the heart.

Fanny had that life. And managed to fuck it up. Now she knows she’ll never have it again.

We’re not rich by the way. Fanny was actually rich. Married to a rich guy.

Adulting is awesome if you play your cards right

Inside the sad life of a beta male